Home » If it saves you from applying to one school, it pays for itself

I wanted to let you know that I will be attending CRNA school at Texas Wesleyan University this fall and book were major contributors.  I wouldn’t have even applied to my school had it not been for your spreadsheet!  Thanks for compiling all this information.

At first I thought the cost of the spreadsheet was a bit steep as I had begun compiling a much more primitive version of my own spreadsheet. However when I read a tidbit from your website that said something along the lines of “if it saves you from applying to one unnecessary school then it pays for itself” I knew it would be worth its weight.  The cost was well worth it because I had transcripts coming from seven different schools, so I’d already be saving myself $50 without even paying an application fee!

I was able to eliminate many schools that I initially thought were viable options prior to having the spreadsheet. Everything was amazing, but the feature I liked best was the ability to sort the schools by columns.

I’ve already recommended this product to many of my co-workers who are struggling to get into school.  However most of them are hung up about staying in Minnesota which drastically limits their options.  Clearly they don’t want anesthesia school as hard as I do.

I had a terrible GPA from a previous bachelor’s degree. Because of this I had to take numerous classes I never dreamt I could get through (specifically O-Chem) to boost my GPA and accepted into one of them! 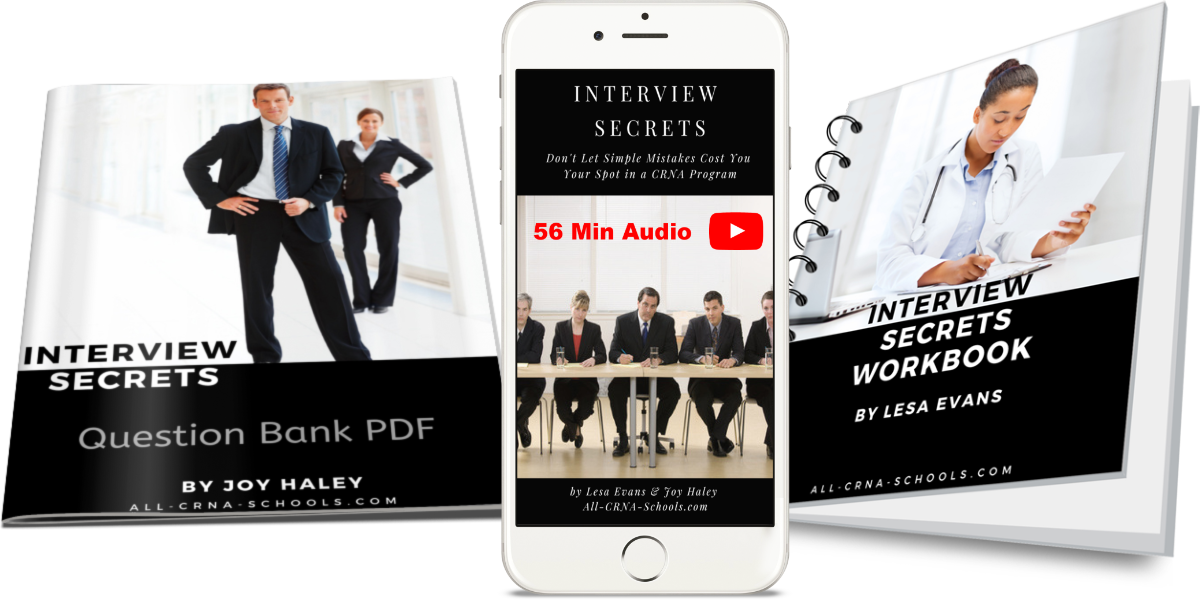